Massive wildfires in Portugal and Spain were largely under control Thursday after forcing thousands from their homes and destroying large swathes of land.

Unable to afford the cost of cremation for his much-loved dog Khan under the weight of sharply increasing living costs, David Mcauliffe turned to a social media group offering help for under-pressure pet owners.

Brutal storms with winds gusting up to 224 kilometres per hour (140 miles per hour) left five people dead on the French Mediterranean island of Corsica early Thursday.

#EnoughIsEnough: Why is it trending?

A new study showed that the cost of living crisis in the West Midlands is affecting 70.9% of the population.

A-level results 2022: More than 20,300 students who applied to university are without a place

The number of students accepted to UK degree courses fell by 2%.

Britain's workers are striking in vast numbers as decades-high inflation erodes the value of wages at a record pace.

Britain's next prime minister will not have room to make large, permanent tax cuts, the Institute for Fiscal Studies said on Thursday, challenging the plans of the two Conservative candidates vying to succeed Boris Johnson as prime minister.

Liz Truss wants to examine the roles of the country's three financial regulators as part of a review. 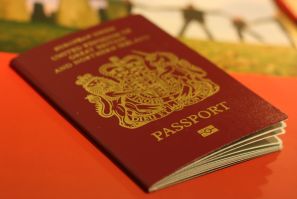 British citizens planning to holiday in countries like Greece, Croatia, Italy, Spain, France and Portugal will have to shell out more money than usual. 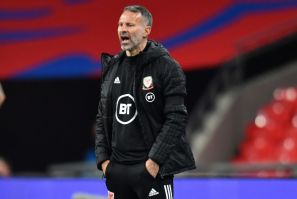 The Manchester United legend has been accused of being a serial cheater amid his assault trial. 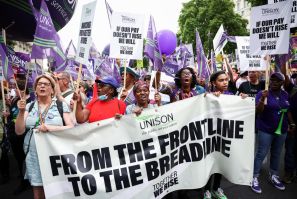 British trade union membership is currently around 6.5 million, but was more than double that in the late 1970s, when unions worked together to bring the UK to a standstill. 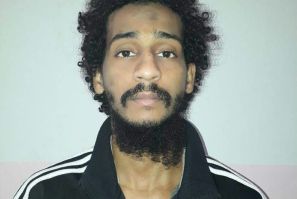 Counter-terrorism officers said the hostages' recollections helped "zero in" on three of the British captors. 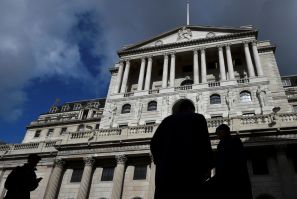 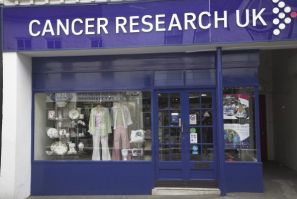 Whether male, female, non-binary, old or young- everybody is encouraged to donate to their favourite local cause today. 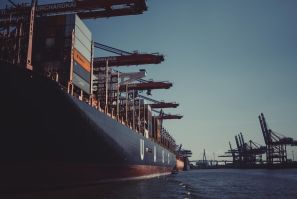