The victim is now blind in the right eye and needs to undergo another major surgery to rebuild his fractured cheekbone.

"There is a lot of soft-pedalling around race hate crimes...If this is racially aggravated, why tip-toe around that fact?"

She was reported missing on June 11 before her body was found on June 27, 200 miles from her home.

The coroner's inquest noted that though he did take steps to suspend himself, he had no intention of taking his own life.

A forensic team continues its investigation into the cause of death and identity of the human remains.

The woman was told to throw a cup of ice to the guard's face prior to the attack.

Johnson praised Hancock for his role in Britain's succesful vaccine rollout, which he called "one of the greatest successes of the modern state".

"I would like to say a big sorry," helicopter pilot Babis Anagnostopoulos said of his wife's murder.

The suspect described by his colleagues as a "loner" was sacked from work six months ago amid concerns about his conduct towards other staff. 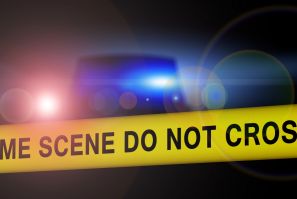