A newborn baby with his umbilical cord still attached to him was found in a wheelie bin on Grimsby's Nunsthorpe estate on Sunday.

Britain plans to make "buy now, pay later" (BNPL) companies carry out affordability checks, gain approval by the Financial Conduct Authority (FCA) and ensure adverts are fair and clear, the government said on Monday, in measures to regulate the sector.

Manus-detainee-turned-author Behrouz Boochani has urged the British public to resist plans "to copy the deeply dehumanising asylum policies of Australia".

The government and the RMT were engaged in a war of words over the weekend, after the union's general-secretary Mick Lynch said strikes would go ahead as "no viable settlements" had been found to the disputes.

Britain faces its biggest rail strike in 30 years this week when tens of thousands of staff walk out in a pay dispute that unions warn could lead to coordinated action across other industries due to the mounting cost of living crisis. 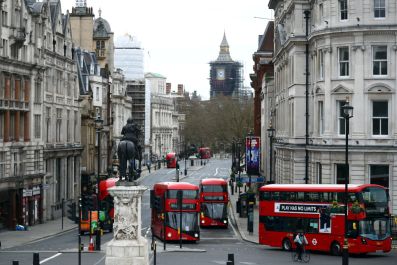