Amazon.com Inc has secured the right to buy a 2% stake in Just Eat Takeaway.com's Grubhub and will offer no-fee access to the service for a year to U.S.

It's not a great time to be a hummus fan.

With crude prices around $100 a barrel and COVID-19 restrictions largely gone, the Calgary Stampede looks to reclaim its place this year as Canada's biggest oil industry party.

Hopes that the Polish central bank's monetary policy tightening cycle may be nearing its end could be shattered by government policies aiming to support domestic demand and ease the pain of inflation in a pre-election year, economists say.

Bank of England chief economist Huw Pill warned on Wednesday that Britain's economy would slow to a crawl over the next 12 months and repeated his preference for a "steady-handed" approach to raising interest rates.

Russian businessman Vladimir Potanin is likely to be the biggest barrier to a potential $60 billion merger between Russia's largest metals producers Nornickel and Rusal, two sources with direct knowledge of the matter said.

The accord was the first free trade deal to be signed since Britain's formal departure from the European Union at the start of 2021.

Sterling slumped against to a two-year low against the dollar on Tuesday as a crisis in British Prime Minister Boris Johnson's government compounded pressure on a currency already reeling from recession fears and a resurgent greenback.

I.Coast Eyes Cassava For Its Bread As Wheat Prices Surge

I.Coast eyes cassava for its bread as wheat prices surge

Japan has been left with unspent budget totalling 22.4 trillion yen ($161.41 billion) from the last fiscal year, a draft seen by Reuters showed on Tuesday, which analysts say may raise questions about the way stimulus measures are implemented.

The union that represents Hyundai Motor Co's South Korean workers said on Tuesday it plans to resume a week of wage talks with management on Wednesday, staving off any immediate prospect of a walkout in a protracted industrial dispute. 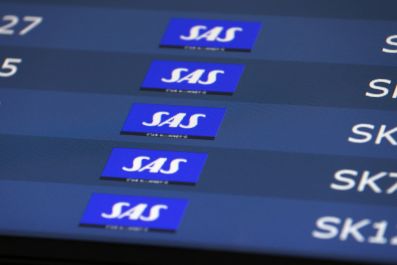