Ukraine Says Fighting 'Deadlocked' Ahead Of Visit By U.N. Chief

Ukrainian forces said on Thursday they had beaten back a Russian attack in the southern region of Kherson, while the death toll from Russian shelling of Kharkiv city in Ukraine's northeast climbed as the nearly six-month war grinds on without let-up.

For Some Gaza Children, Another Round Of Violence Reopens Trauma

When Israeli missiles started landing in Gaza in early August, shattering glass and collapsing buildings, Jouman Abdu put on headphones, covered her eyes with a blindfold and stretched on the couch.

Estonia has repelled "the most extensive cyber attacks since 2007", it said on Thursday, shortly after removing Soviet monuments in a region with an ethnic Russian majority.

Thousands of Unification Church members gathered in Seoul on Thursday to protest what they call discriminatory and unfair Japanese media coverage of their church since former Prime Minister Shinzo Abe's assassination. 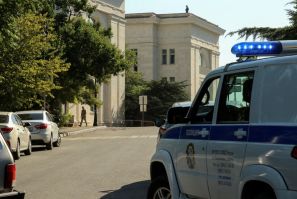 Russia has replaced the commander of its Crimea-based Black Sea Fleet, a state news agency reported on Wednesday, after a series of explosions rocked the peninsula it annexed in 2014 and had previously seen as a secure rear base for its war in Ukraine. 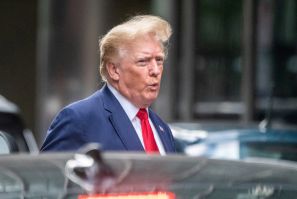 Sealed records containing evidence the U.S. Justice Department presented to secure court approval to search Donald Trump's Florida home will be at the heart of a hearing on Thursday, when news organizations will try to persuade a federal judge that the public deserves to see the details. 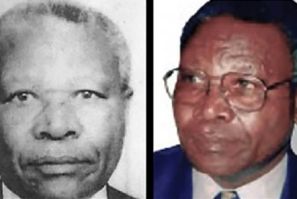 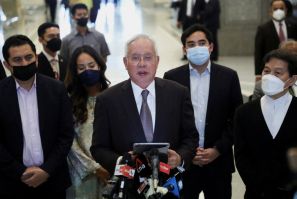 Former Malaysia premier Najib Razak said on Thursday his right to a fair trial was at risk in his appeal against a 12-year jail sentence linked to the 1MDB scandal, after the country's top court denied a request by his lawyers to withdraw. 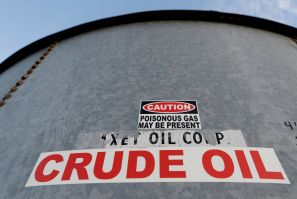 Oil prices eased on Thursday, reversing course from the previous session, as rising output from Russia and worries about a potential global recession weighed on futures. 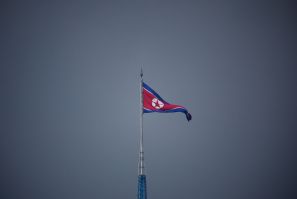 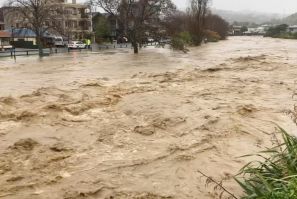 At least 34 people sustained injuries in a crash between two rollercoaster trains at a theme park in Germany on Thursday.

In a tragic incident reported from Germany, a 57-year-old woman died after falling from a moving rollercoaster at a leisure park.

Piles of UK's discarded clothing wash up in Ghana's beaches

Piles of discarded unwanted clothes have been washing up on the beaches of Accra, creating an environmental catastrophe.

A six-year-old boy died while his father is fighting for life in an alleged case of food poisoning at a holiday resort in Egypt.

A Brazilian man managed to survive on a deserted island off the coast of Rio de Janeiro for five days by eating two lemons and a piece of charcoal.

US woman killed after beach umbrella impales her in the chest

A 63-year-old woman died after a loose beach umbrella impaled her in the chest at a beach in South Carolina on Wednesday.

World is just one miscalculation away from nuclear annihilation, UN chief says

Three unfinished sketches by celebrated 20th-century artist Amedeo Modigliani were found hidden in one of his paintings by curators.

Iran's Revolutionary Guards have detained several foreigners, including Britain's second most senior envoy in Tehran, for alleged acts of spying such as taking soil samples in restricted areas, state television reported on Wednesday.

As many as seven Common dolphins that were stranded on a remote beach off the coast of Auckland, New Zealand, were saved by rescuers on Friday.

China has reported cases of a potentially fatal new virus called Langya, which is believed to have been transferred from shrews to humans.