'Call of Duty: Modern Warfare 2' guide: How to play the game before its release

From new cover athletes to new shooting attributes, here are some of the cool features fans can expect in the upcoming "NBA 2K23."

Asset Managers On Alert After 'WhatsApp' Crackdown On Banks

Asset managers are tightening controls on personal communication tools such as WhatsApp as they join banks in trying to ensure employees play by the rules when they do business with clients remotely.

Apple is reportedly prepping to launch the iPhone 14 series sooner than it launched the iPhone 13 last year.

Kirisakura kernel developer Freak07 has brought the 1080p display mode to the Google Pixel 6 Pro ahead of an official release.

Upgrading to a newer Apple Watch model will give you access to a slew of awe-inspiring features without emptying your pocket.

French healthcare company Sanofi said it would stop further work on amcenestrant, once seen to have large potential against breast cancer, after a second trial failure dealt a major blow to its drug development prospects.

Apple is reportedly prepping to launch a new entry-level iPad and an iPad Pro with the M2 chip under the hood in October. 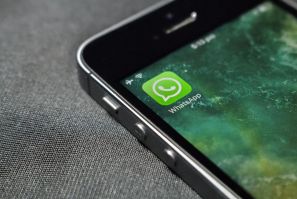 WhatsApp has released a native app on Windows and is working on a macOS version, which is likely to release soon. 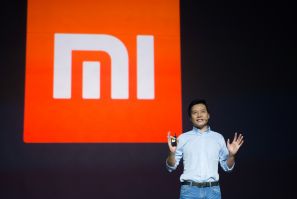 The Xiaomi 12T Pro smartphone has passed through the FCC certification website. However, its exact launch date is still a mystery. 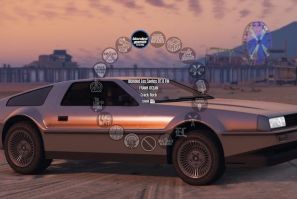 There are even speculations that GTA 6 could be launched later this year at around the same time as Take Two's second-quarter earnings call in November. 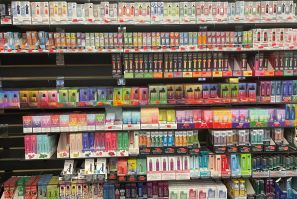 Since 2016, the U.S. Food and Drug Administration has sought to crack down on fruity, sweet-flavored e-cigarettes that hook teenagers on nicotine. 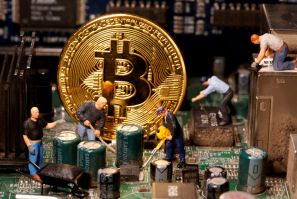 Losses From Crypto Hacks Surged 60% To $1.9 Billion In Jan-July -Chainalysis

Losses arising from cryptocurrency hacks jumped nearly 60% in the first seven months of the year to $1.9 billion, propelled by a surge in funds stolen from decentralized finance (DeFi) protocols, according to a blog post from blockchain analysis firm Chainalysis released on Tuesday. 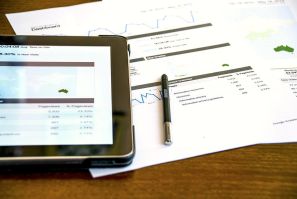 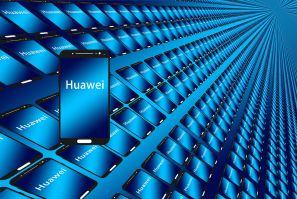