Pound drops below $1.22 after Theresa May hints Britain will leave the EU single market.

Pound falls below €1.16, while dollar retreats against main rivals amid rising concerns over Donald Trump's presidency.

Pound gains against the dollar, while euro holds steady as Eurozone inflation hits highest level in over three years.

Pound climbs above €1.18 for the first time in 10 days after better-than-expected manufacturing data.

Could Donald Trump be gold traders' knight in barmy armour?

Gold endured a turbulent 2016, however the new occupant of the White House could lend support to the yellow metal.

US dollar could peak within 100 days of Donald Trump's presidency

The American currency, like Icarus, is in danger of flying too close to the sun.

FX outlook 2017: What does next year have in store for the pound and will we see euro/dollar parity?

The pound slumped and dollar spiked over 2016, so what can we expect from forex markets over the next 12 months?

FX Focus: Euro hits 13-year low against the dollar as trouble mounts in the Eurozone 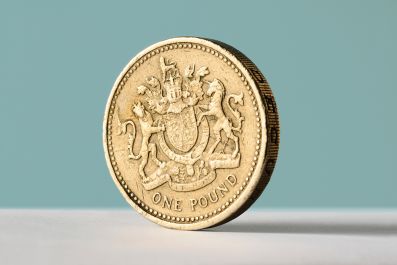 FX Focus: Pound extends gains against the euro and climbs over €1.19