'I am here to kill the Queen,' Windsor Castle intruder told police

A man arrested at Queen Elizabeth's Windsor Castle home on Christmas Day last year wearing a mask and holding a crossbow told security "I am here to kill the queen", a British court heard on Wednesday.

The 96-year-old monarch has pulled out of several royal engagements because of problems with her mobility.

Kate Middleton and Prince William will live in Adelaide Cottage which is near the Sussexes' Frogmore Cottage.

Angelina Jolie allegedly filed a suit against the FBI in April anonymously as Jane Doe.

The Duke and Duchess of Sussex will attend the One Young World Summit in Manchester on Sept. 5.

Ryan Riggs confessed that he was never faithful but denied harming anyone in his past romances. 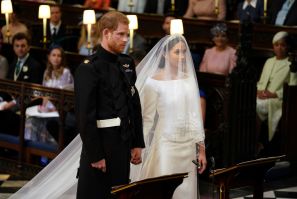 The Duke and Duchess of Sussex celebrated their fourth wedding anniversary on May 19. 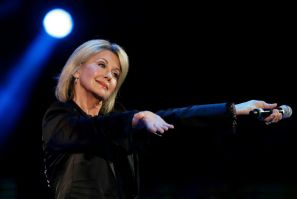 Is August a terrible month for celebrities? 5 stars who died this month

Whether it was on the silver screen, the stage or on the field, let us commemorate their triumphs and bid farewell to these famous faces and beloved personalities. 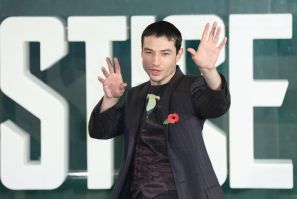 Ezra Miller issued an apology for their behaviour in recent years that have led to arrests. 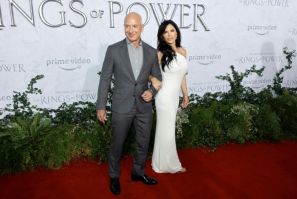 Bezos joined the show's stars and filmmakers for a launch event at California's Culver Studios on Monday night. 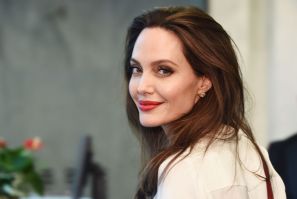 Angelina Jolie has reportedly become perilously thin because of a stressful custody battle with Brad Pitt. 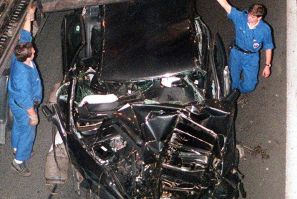 The late Princess of Wales died in a car accident in Paris 25 years ago. 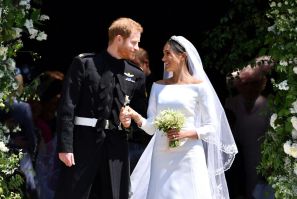