The footballer was accused of assault after slamming a teenager's phone to the ground as he was entering the tunnel.

Chelsea have planned fresh talks with FC Barcelona and Aubameyang about taking the former Arsenal forward to Stamford Bridge this summer.

The Manchester United legend has been accused of being a serial cheater amid his assault trial.

The Red Devils are desperate to land a marquee signing this summer.

New Zealand Rugby Stick With Foster As All Blacks Coach

New Zealand Rugby stick with Foster as All Blacks coach

Chelsea are the biggest spenders in England thus far this summer and the Blues have no intention of slowing down with the club expected to spend at least £200m more.

The billionaire caused a stir from yet another candid moment on the social media platform. 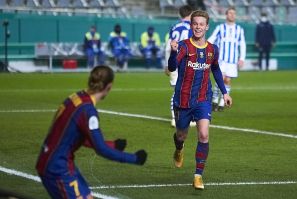 Manchester United's decision to move on from Frenkie de Jong is not paying off after failed moves for Adrien Rabiot and Moises Caicedo. 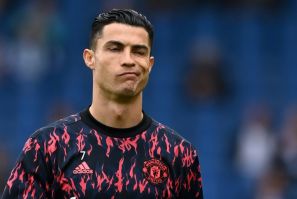 Frustrated Cristiano Ronaldo slams media for 'lies' about him

The Portuguese star is fed up with all the unverified reports that have been circulating about him. 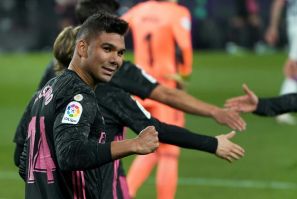 The Red Devils are desperate for reinforcements before the end of the summer transfer window. 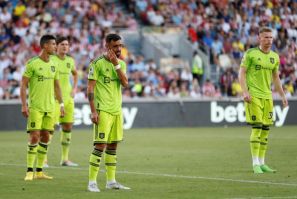 The players know that they are in dire need of reinforcements if they want better results moving forward. 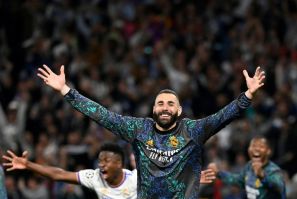 The Argentine is not in the running for the award this year, having been left out of the list of nominees. 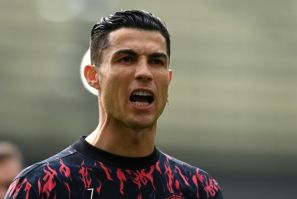