Greece and Turkey are situated in one of the world's most active earthquake zones.

The major quake was followed by at least five aftershocks of 5.0-magnitude or higher.

The breakthrough research could be the key factor in paving the way for viable drugs to mask the alluring flavour of human blood to mosquitoes.

What could be causing the increase of shark attacks in Australia?

In 2015, Australia had a recorded spike of 32 shark attacks within the year, two of which were fatal.

A swarm can consist of up to 80 million locusts and have the potential to destroy crops that can sufficiently feed 2,500 people for a year. 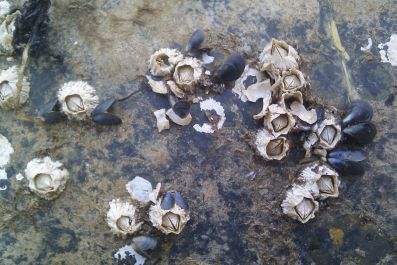 Mass of alien-like sea creatures washed up on North Wales beach could be worth £50,000