Pound climbs against euro and dollar, ahead of a key week with a host of economic reports to be released.

Pound slightly higher against euro and dollar as debate over Article 50 continues in the Commons.

Euro remains weak amid dovish rhetoric from ECB and concerns over political situation in France.

Oil futures headed lower but remained within recent range, while gold and silver headed higher on a weaker dollar.

Dollar tumbles across its main rivals as Federal Reserve holds fire on interest rates in first meeting of Trump era.

FX Focus: Dollar puts worst January in 30 years behind it ahead of Federal Reserve meeting

Pound climbs above €1.17 and edges towards highest level for the year against the dollar on positive PMI figures. 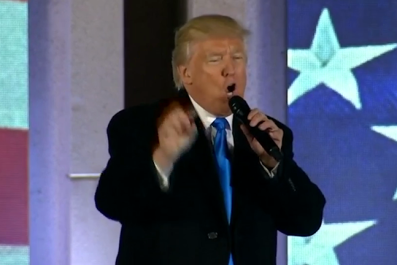