The White Rock spinosaurid -- which the researchers hope to formally name as a new species -- is from the Early Cretaceous period and is estimated to be around 125 million years old.

Fossilized bones discovered on a rocky seashore on England's Isle of Wight are the remains of a meat-eating dinosaur that may be larger than any other known from Europe, a beast that was a cousin of the biggest carnivorous dinosaur species on record.

A small but a significant trial of a drug in 18 rectal cancer patients gave a historical outcome.

The Department of Health and Human Services (HHS) said on Monday it had instructed monkeypox vaccine manufacturer Bavarian Nordic to deliver an additional 36,000 doses this week as part of a drawdown from a U.S.

The world's second-largest economy has poured billions into its military-run space programme, with hopes of having a permanently crewed space station by 2022 and eventually sending humans to the Moon. 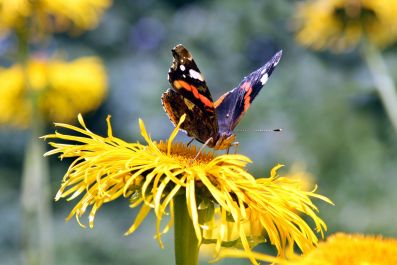 Several butterfly species at risk of extinction in Britain