Jury rules against pharmacy chains in big US opioid case

Lake County praised the verdict and said that between 2012 and 2016, some 265 pills for every resident were dispensed in the area.

Israel launches Covid antibody tests for children as young as 3

The inoculation campaign was hailed as a success story that helped drastically reduce infections, but Israel is again registering thousands of daily cases.

Many villages had only been saved because young people had ignored evacuation orders and stayed on to keep the fires away from their homes, he added.

Limited supply and pockets of vaccine hesitancy have slowed efforts to inoculate Australians, with just over 20 percent of the population now fully vaccinated.

Outside the Olympic bubble, Japan hit new virus records, with the capital accounting for a large portion of the numbers.

The COVID-19 pandemic has significantly changed how people buy things today. The way that consumers shop for everything–from food to clothing to skincare products–has been affected. 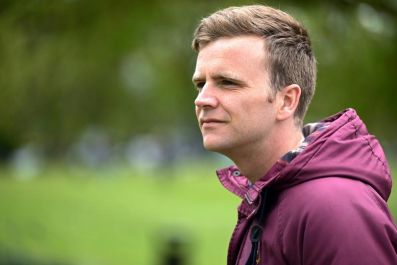