When viruses jump the species barrier it often sparks concern that they could mutate dangerously.

The cause of death is uncertain, though officials believe the fish are likely to have been poisoned.

NASA's gigantic Space Launch System moon rocket, topped with an uncrewed astronaut capsule, is set to begin an hours-long crawl to its launchpad Tuesday night ahead of the behemoth's debut test flight later this month.

Space mission shows Earth's water may be from asteroids: study

Water may have been brought to Earth by asteroids from the outer edges of the solar system, scientists said.

Explainer - Why has Polio been found in London, New York and Jerusalem, and how dangerous is it?

Polio, a deadly disease that used to paralyze tens of thousands of children every year, is spreading in London, New York and Jerusalem for the first time in decades, spurring catch-up vaccination campaigns.

The UK Health Security Agency reported in June that poliovirus had been detected in sewage in north and east London between February and May 2022.

Drought: Why some UK trees are losing their leaves in August

Britain is suffering its worst drought since the 1970s, with dry weather expected until October.

Drought: heavy rain now might be a serious problem for the UK's parched landscape

Coupled with dry, baked soils which are particularly vulnerable to creating fast runoff, the heavy, localised downpours that accompany thunderstorms can cause flash flooding. 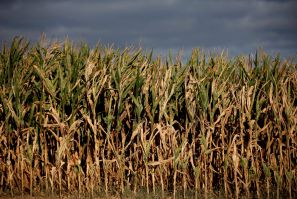 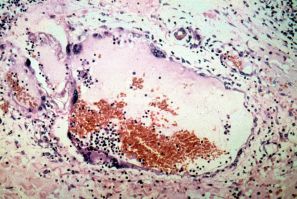 What is Langya virus and what are its symptoms?

The world was still learning to live with the highly contagious coronavirus when another potentially fatal virus, Langya, started rearing its head. 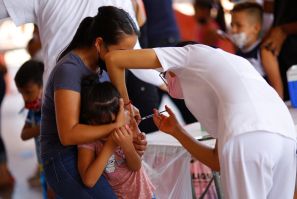 The following is a summary of some recent studies on COVID-19. 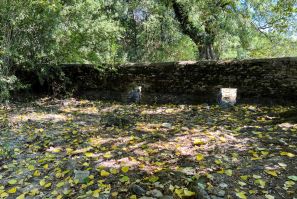 Source of Britain's River Thames driest ever as drought nears

The source of the River Thames has dried up further downstream than ever before, as England looks set to enter a drought that some experts say the country is unprepared for. 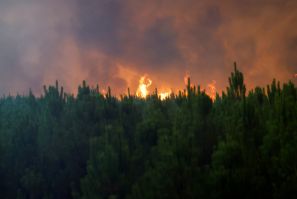 More than 1,000 firefighters backed by water-bombing aircraft battled a "monster" wildfire near France's wine-growing heartland of Bordeaux for a third day on Thursday. 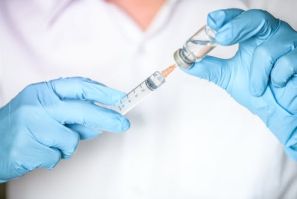 Monkeypox: demand for vaccines is outstripping supply – this is what's causing the shortages

Over 30,000 cases of monkeypox have been reported in more than 80 countries worldwide in 2022.