Euro falls from three-week high as investors remain cautious ahead of Sunday's presidential elections in France.

Sterling pulls back from six-month high against the dollar but remains 2.5% higher against the greenback this week.

FX Focus: Dollar tumbles after Trump says the currency is 'too strong'

US president warns dollar's ongoing strength could hurt the US economy in the long-term.

Sterling shrugs off last week's decline to edge higher against euro and dollar.

Bearish data from US failed to halt gains in oil market as traders speculate over extension of Opec cuts. 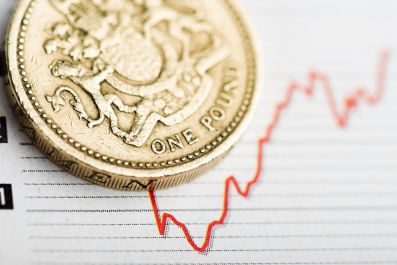