Emmanuel Macron defeated Marine Le Pen to become the 25th president of France. He received 66.1% of the vote - despite a record high abstention. The second-round result is in line with what pollsters predicted in the last weeks. 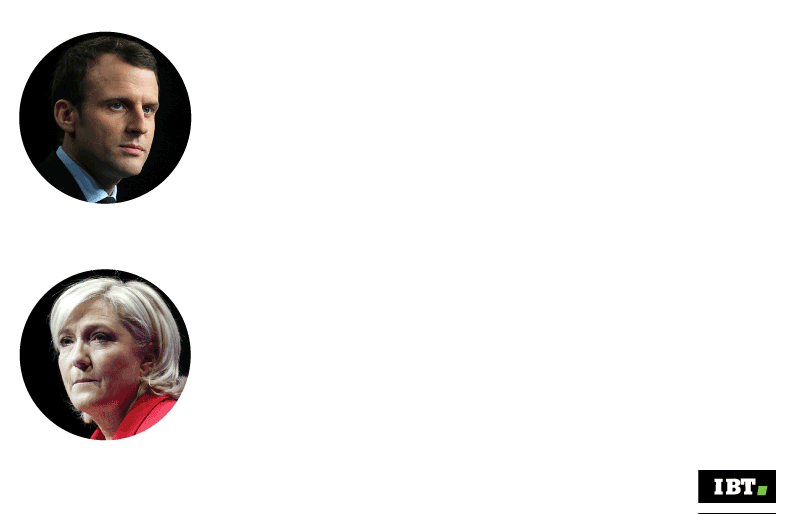 Macron was able to win across all the country, with Le Pen winning just two of 107 departments. Macron's best performance was in Paris, where almost nine in 10 voted for him. He even reached 100% of votes in 22 French communes.

However, the second round was characterised by a high level of abstention. Just above a quarter of the French population – 25.44% – are estimated to have not voted. This number was boosted by numerous supporters of the conservative Francois Fillon and the far-left's Jean-Luc Mélenchon who believed neither Macron or Le Pen were fit for the position. The level of abstention was the highest in France since 1981. 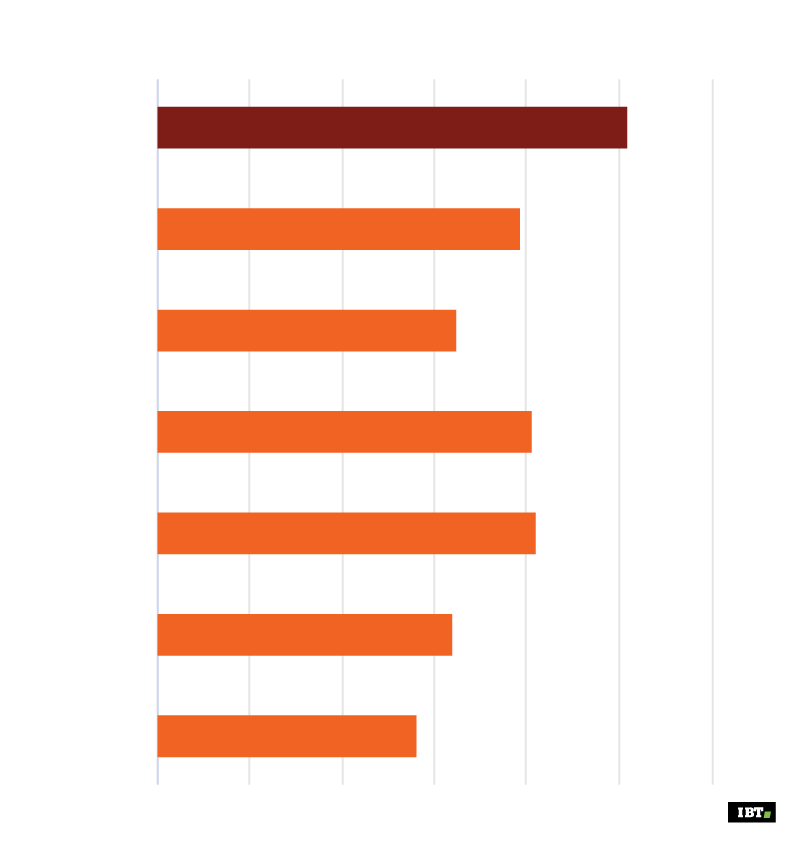 Le Pen showed her strength in areas with high unemployment and lower wages, regions where she campaigned hard in the last six months. She promised to stop immigration and reconsider France's role inside the European Union with other member states – including a referendum on whether to stay in. 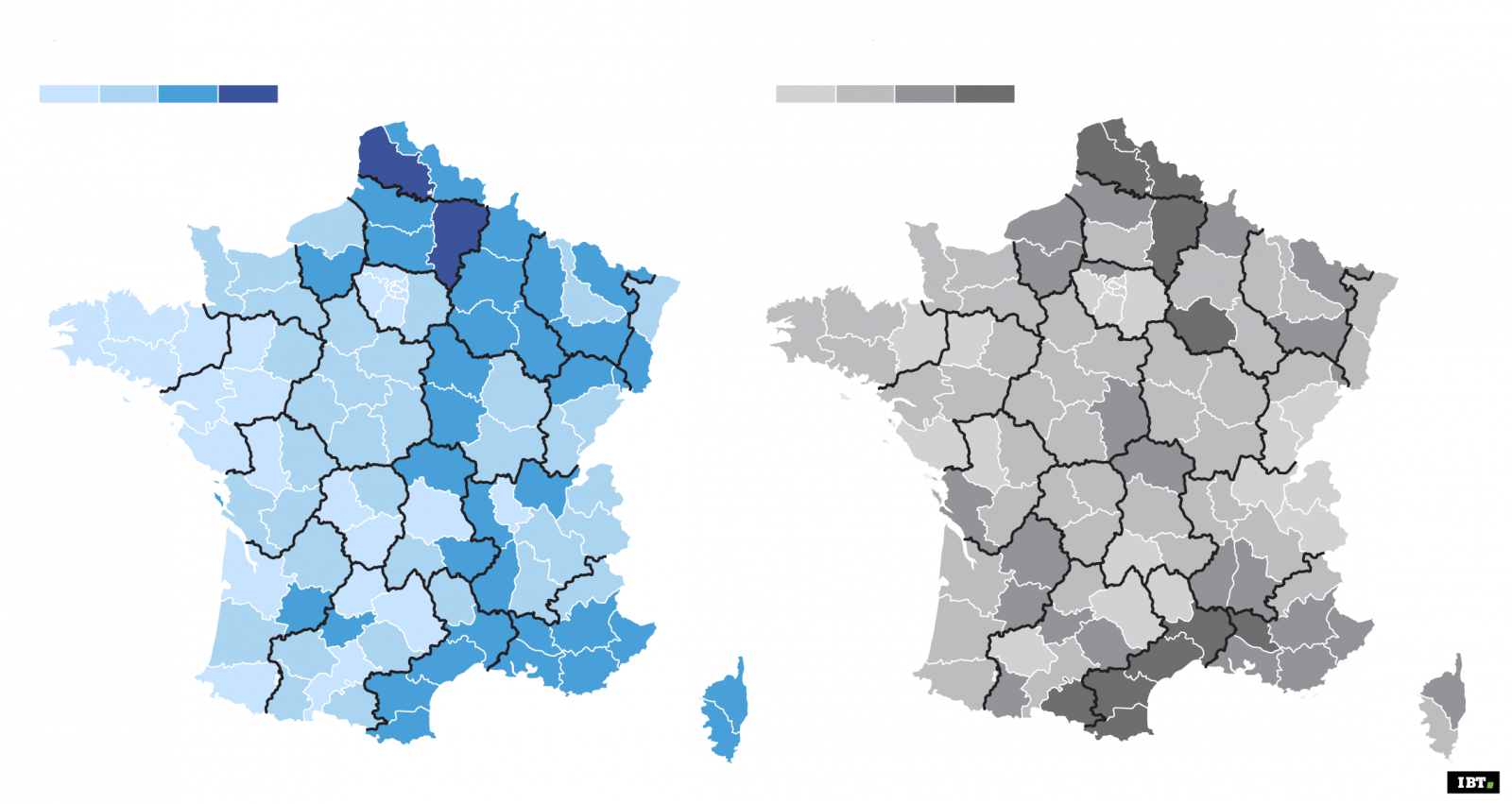 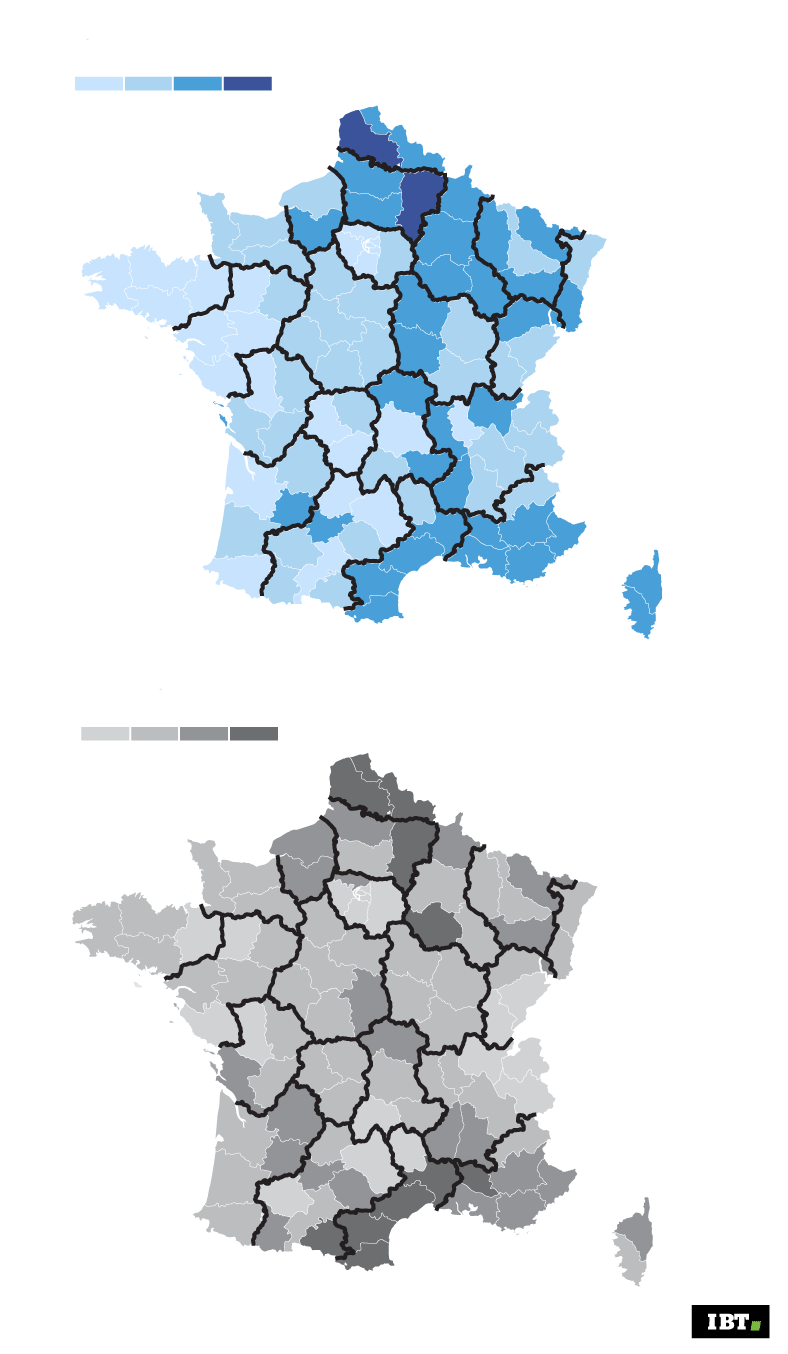 Macron, who based all his campaign on a pro-Europe platform, gained much support from those who didn't vote for him in the first round. His voters came from areas with high levels of high education. Le Pen's voters came mainly from those with low education levels.
This demographic indicator has been seen in other recent votes, in particular the US, where Donald Trump's promises were popular with similar groups.

PhD and other study 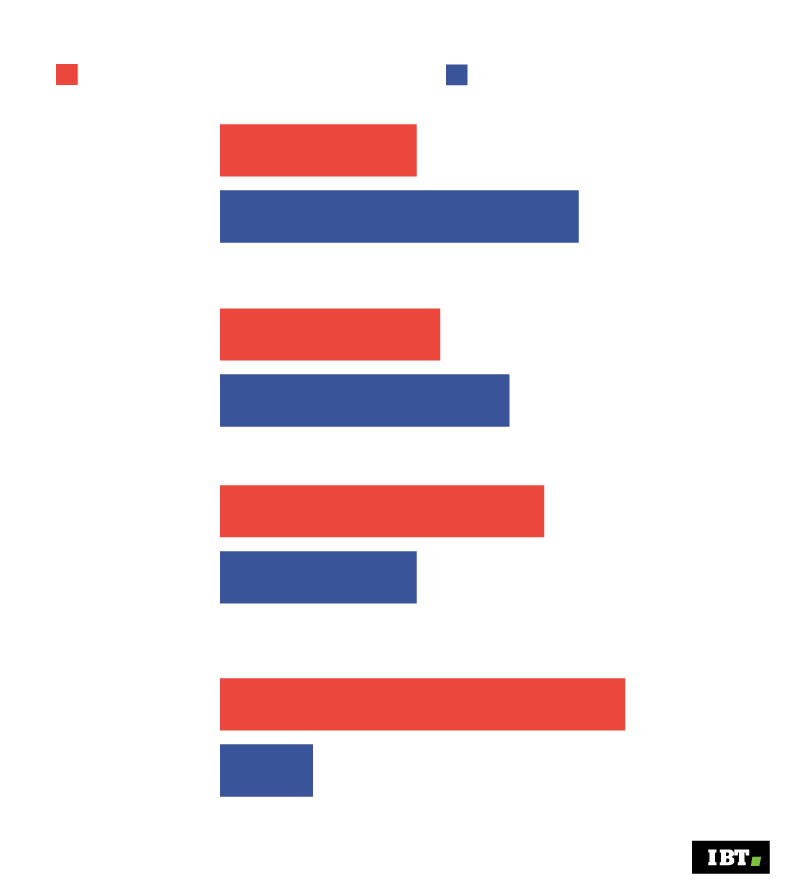 The OpinionWay sociology study of the presidential election reveals that 44% of those aged between 18-24 voted for Le Pen and 56% voted for Macron. This number is surprisingly high for Le Pen. Other age classes voted overwhelmingly for Macron, attracted by the policies offered by the first non-mainstream party candidate.

Le Pen has lost but not the far-right

Le Pen lost the presidential election but the problems raised by her bid are still there and are now even more exposed. She gained twice the support that her father did in 2002, establishing the Front National as the second most important party in France - a warning from the far-right to the rest of Europe. 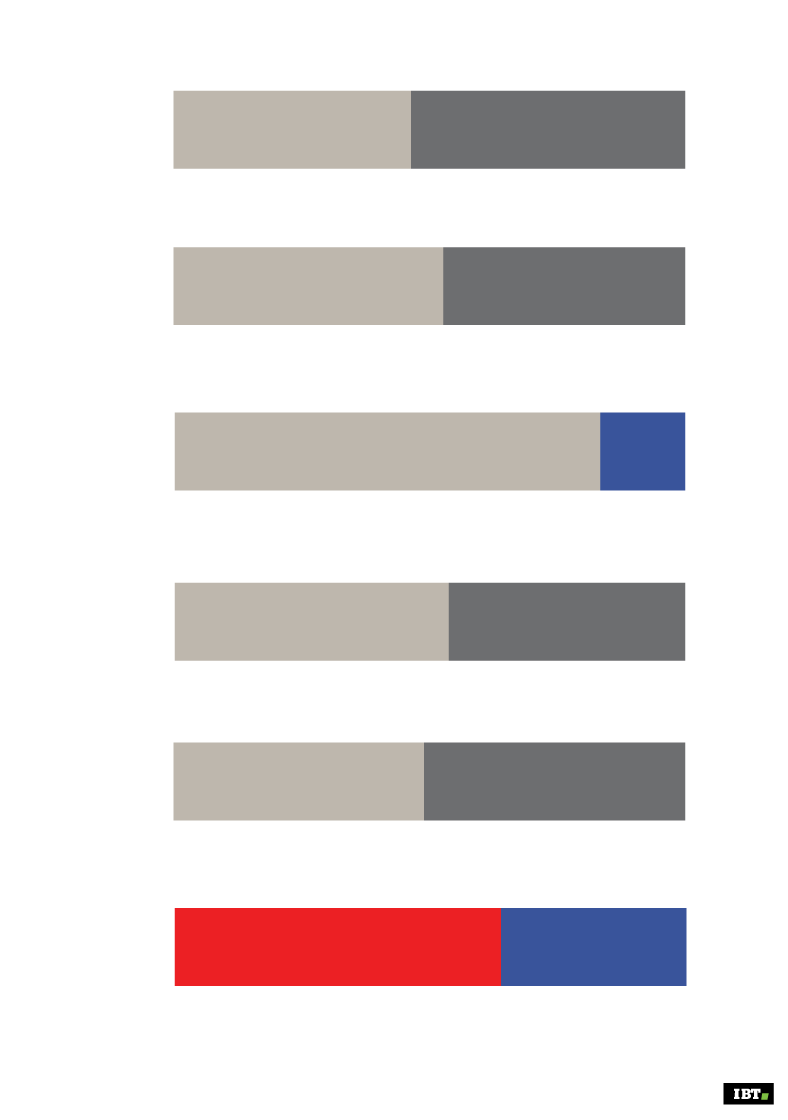