Pressure has been mounting on the European Union since Britain and the US started their immunisation programmes, using a vaccine developed by Pfizer and BioNTech.

Hydrocolloid bandages were originally designed to heal blisters and other kinds of wounds.

Caution must be exercised in relation to contact sports like wrestling or hockey, especially when it involves those who are not members of the family.

The GalSafe pigs do not have the alpha-gal sugar that is normally found on the surface of the cells of pigs.

An initial 2.9 million doses are set to be delivered to 636 sites around the United States by Wednesday.

A number of nonpharmacological interventions have been linked with improved breathlessness in advanced cancer patients.

Those who have higher emotional reactivity also have stronger connectivity in the salience network of their brain.

Do you still need a vaccine even if you survived COVID-19? Expert weighs in

The protection from a vaccine may be more lasting than what one gets from being infected naturally.

Giving the elderly a higher dose of vitamin D will not in any way be better at preventing them from falling.

"You know you got it when you're going insane," from the song "Cat Scratch Fever" in 1977 may have had its roots from a real disease spread by cats.

US to start vaccinating as Germany returns to partial lockdown

The US National Security Council said Sunday that senior federal officials will be among those given priority access to keep the government functioning. 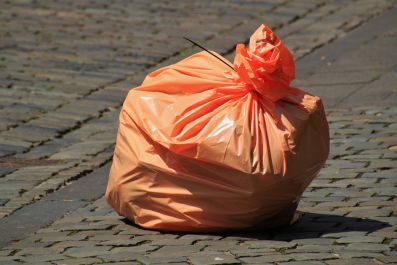