The burial tomb is believed to be not just the earliest but also the biggest one discovered yet. 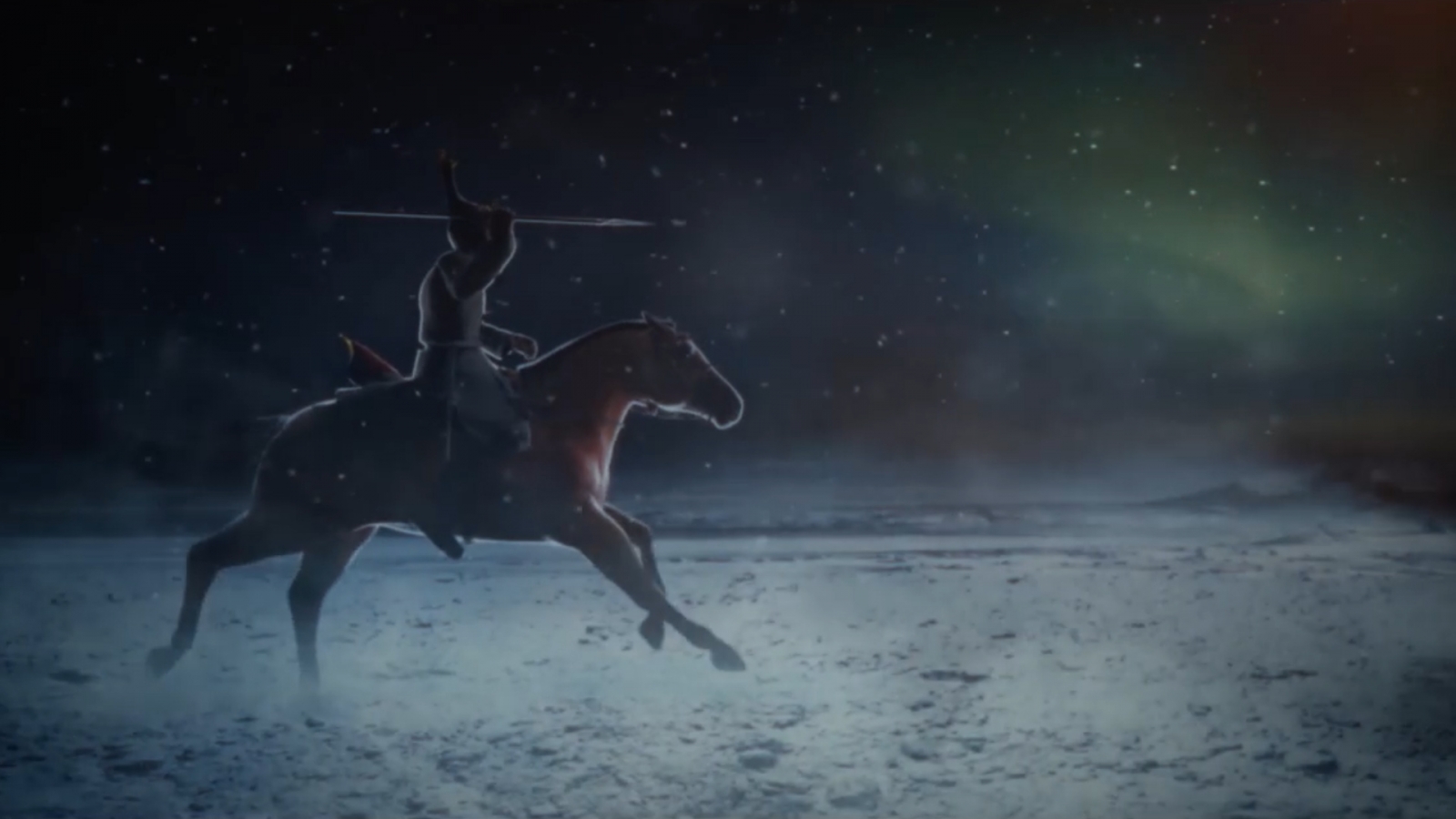 The Scythian horse warriors of ancient SiberiaIBTimes US

An ancient burial tomb, believed to possibly be of a 9<sup>th century BC Scythian prince has just been discovered by a Swiss archaeologist. The burial tomb could be the earliest and largest ever discovered in Siberia and it is hoped it may also contain some well-preserved treasures that may shed more light on the ancient race of warriors that lived over 2,500 years ago.

The discovery was made by archaeologist Gino Caspari. Some of the earliest tombs of Scythian royalty consist of stone packing, with chambers arranged in a circular arrangement. The chambers' walls are made of larch logs and the burial objects usually found within the tombs include weapons, horse's harnesses as well as objects decorated in animal style.

"Archaeological methods have become considerably more sophisticated since the 1970s. Today we have completely different ways of examining material to find out more about the transition from the Late Bronze Age to the Iron Age," Caspari said in a statement.

Funded by the Swiss National Science Foundation (SNSF), Caspari ventured into the swampy and inaccessible location of the Arzhan 0 or Tunnung 1 burial tomb, located in the region also known as the "Siberian Valley Of Kings". The newly discovered burial tomb site is located around 1Km away from the Arzhan 1 site, which has long been considered to be the earliest Scythian princely tomb in the region.

"The kurgan is five arduous hours by off-road vehicle from the nearest settlement," Caspari said.

Caspari believes that since the burial site's inaccessibility may suggest that the burial tomb may never have been disturbed and may contain treasures, previously found in other such burial tombs in the area. Between 2001 and 2004, a team of German archaeologists discovered an undisturbed Iron Age burial site, which contained the richest collection of artefacts. Over 1,000 objects were found buried in the tomb, including magnificently adorned weapons, a royal necklace made of solid gold weighing 2Kgs and more.

At the newly discovered Scythian burial site, Caspari expects to unearth further artefacts buried in the depths of the tomb. "If we're lucky, we might even find some well-preserved wood carvings or carpets under the stones, or perhaps an ice mummy," Caspari said.

The findings of the new study have been published in the journal Archaeological Research in Asia.