The gaming industry has been one of the few sectors to thrive during the pandemic, with people turning to games to pass time while working from home.

Thursday's planned listings would have been the world's biggest IPO, with both legs worth $34 billion.

Supermarket shelves across the UK have been emptied of tinned goods, dried pasta and loo rolls despite reassurances of constant stocks

The 117-year old company is cruising into the electronic bicycle business naming its new venture after the very first motorcycle they sold in 1903, the "Serial Number One".

Christmas 2020: Top 12 dream toys to get kids as holiday presents

.Retailers are urging parents not to wait for the last minute to shop.

Microsoft took in $15.2 billion in revenue from cloud computing offerings for businesses, up 31 percent from the same period last year.

Huawei said it grossed 671.3 billion yuan in revenue in January-September, up 9.9 percent year-on-year, but its growth and profit margin fell.

Customers can learn more about this as Paypal reassures they will be providing account holders with educational content.

The fees being charged have doubled in the last two years which could force retailers to pass on the extra costs to their consumers. 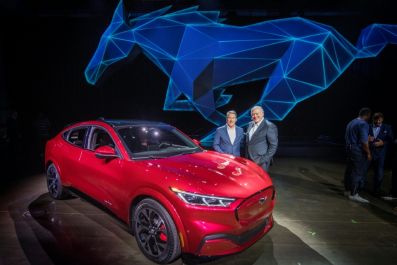