Her Majesty is copying Prince Philip in reducing her official workload at the age of 90. 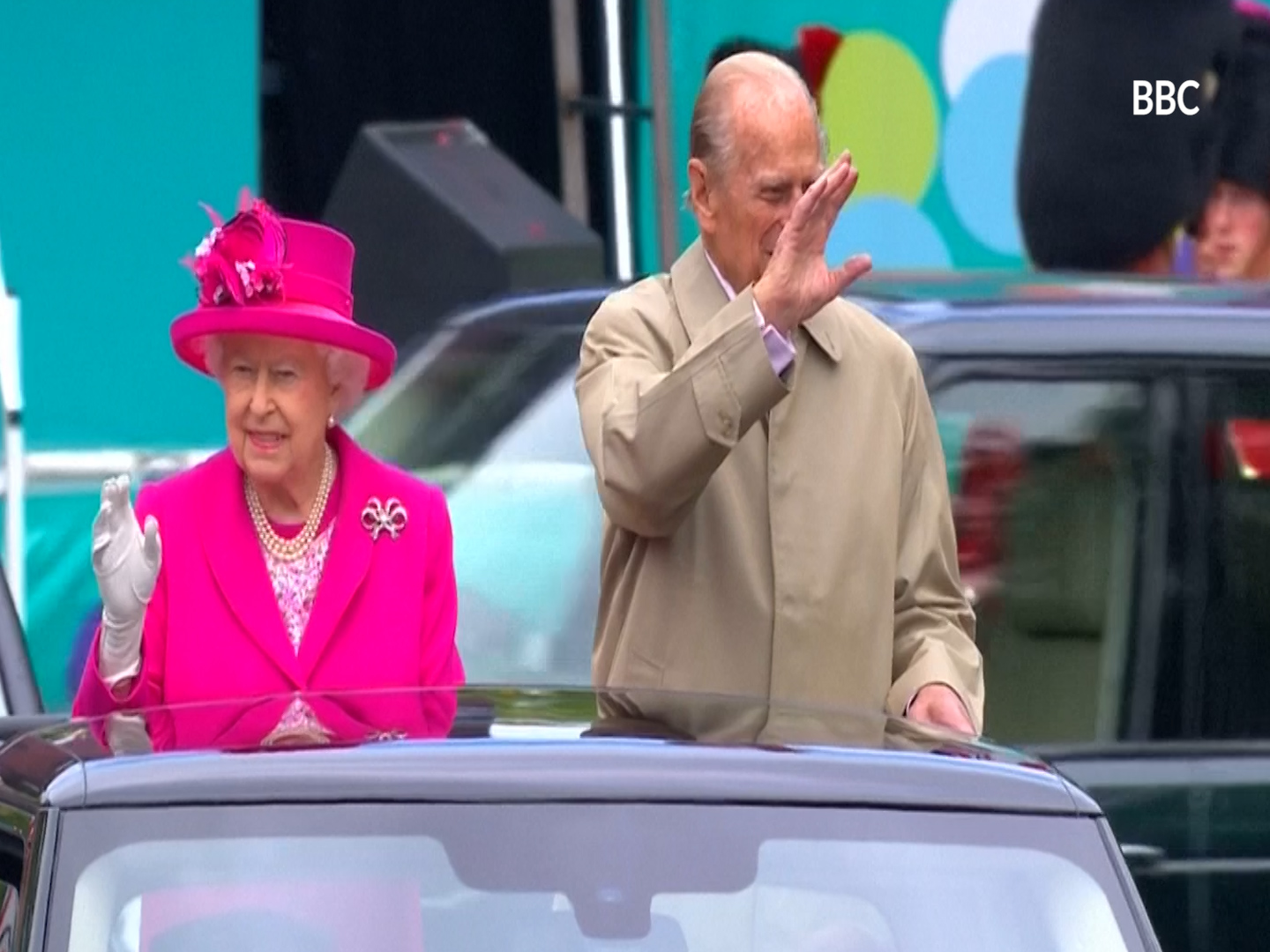 The Queen will step down as patron of 25 national organisations at the end of 2016.

The monarch, who turned 90 in April, will end her ties with bodies including Barnado's, Wimbledon, the NSPCC and Battersea Dogs Home as their patronages will be transferred to other members of the Royal Family.

The move is widely seen as a move to lower the Queen's workload as she ages. However, a spokesman for Buckingham Palace insisted she will remain as the patron for hundreds of other organisations.

In a statement, the spokesman for Buckingham Palace said: "At the end of the Queen's 90th birthday year, Her Majesty will step down as patron from a number of national organisations. The patronages will be passed on to other members of the royal family in the coming months.

"Her Majesty is currently patron of more than 600 organisations and has enjoyed a close and active association with a great number of them throughout her reign.

"Her Majesty will continue to serve as patron to hundreds of charities and institutions but will now share this work with her family. Many of the organisations listed below already have other members of the royal family as vice-patrons or presidents, which will ensure a smooth transition.

"This decision follows the example set by the Duke of Edinburgh who resigned from a number of patronages on the occasion of his 90th birthday in 2011."

The Queen will step down as patron of the following organisations:

- The Royal School of Needlework

- The Institute of Civil Engineers