U.S. President Joe Biden on Wednesday will call on Congress to pass a three-month suspension of the federal gasoline tax to help combat record pump prices, according to a senior administration official.

In Italy, A Glimmer Of Resurrection For Art Damaged In 2016 Quakes

At the opening of a new museum in the picturesque Italian town of San Severino Marche, the guests of honour did not dress up.

A stillborn baby's head was left inside its mother's womb after a botched surgery at a rural health centre (RHC) in Pakistan's Sindh province last week.

Bryan Ong has made it his mission to preserve items that tell the story of Hong Kong's British colonial past even as Beijing increasingly shapes life in the city that is firmly back in the fold of the mainland.

A flood of U.S. renewable diesel plants set to come online in the next three years will not be enough to offset the loss of petroleum diesel refining capacity from plant closings since 2019, a Reuters analysis of federal data shows.

U.S. President Joe Biden is considering scrapping tariffs on a range of Chinese goods to curb inflation, but no decision is likely before next week's Group of Seven summit, people familiar with the matter said.

Standing by his swimming pool at his home in an affluent Madrid suburb, retired engineer Juan Manuel Cosmes Cuesta enthuses over the 30% state subsidy he will get for installing solar panels that have already more than halved his monthly power bills.

'We Are Ready', Ukraine Towns Insist As Russians Advance

'We are ready', Ukraine towns insist as Russians advance 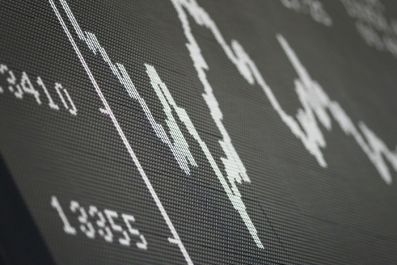