Folding iPhone rumoured to come out in 2023

Apple competitors like Motorola, Samsung, and Royole have released their own versions of foldable smartphones.

If Giuliani receives a third strike within 90 days from the first strike, he will be banned.

The California federal court ordered Facebook to pay 1.6 million Illinois residents, and each will receive around $345 under the settlement.

There were thousands of bots that were involved in the promotion of the stocks on various social media platforms.

The class-action lawsuit states that the video-sharing app gathered and disclosed personal data in violation of the US federal Video Privacy Protection Act.

The legislator said video games that depict "psychological harm" and those showing "motor vehicle theft" alter the mindset of players.

Researchers will compare data gathered by the Apple Watch and those regularly collected from various physical examinations that patients typically go through.

Microsoft will release the one-time purchase version for those who do not want to shift to the cloud version.

In the past, marketing and advertising firms relied on Apple's Identifier for Advertisers (IDFA) as their means to learn about specific user preferences.

The code of GoSearch22.app is M1-compatible, and the new version appears designed to display ads and collect data from the browser of the user. 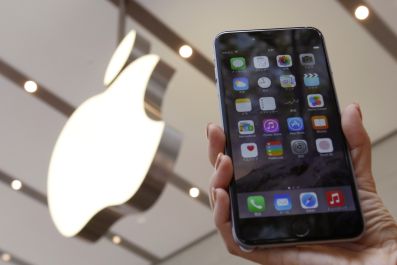