Police had arrested 15 suspects in an overnight operation Sunday to Monday as part of their months-long investigation into the disaster, releasing five of them without charges.

Commonwealth leaders meet in Kigali on Friday to discuss cooperation on topics from trade to health to climate, against a backdrop of criticism of the host Rwanda's human rights record and of a British policy to deport asylum seekers there.

British Prime Minister Boris Johnson moved away from a confrontation with Prince Charles over the government's immigration deal with Rwanda after his spokesman said the matter would not likely be raised in talks with the heir to the throne.

Manus-detainee-turned-author Behrouz Boochani has urged the British public to resist plans "to copy the deeply dehumanising asylum policies of Australia".

The last-gasp intervention by the European Court of Human Rights (ECHR) forced the government to cancel the first flight on Tuesday night.

Judges in London have thrown out last-ditch bids by human rights groups and campaigners to stop Britain sending its first flight of asylum seekers to Rwanda on Tuesday, a plan the United Nations' refugee chief described as "catastrophic".

Britain's government overcame a legal challenge to its controversial policy to begin deporting asylum seekers to Rwanda as the High Court dismissed campaigners' attempts to win an injunction and said the first flight could leave next week.

Spain, as host of an upcoming NATO summit, will push for the inclusion of "hybrid threats" such as irregular migration, food insecurity and terrorism in the alliance's new policy roadmap, Foreign Minister Jose Manuel Albares said in an interview.

U.S. Vice President Kamala Harris has marshaled $3.2 billion in corporate pledges to tackle the factors that drive some Central Americans to migrate to the United States, according to her office, an effort she will tout on Tuesday at the Summit of the Americas in Los Angeles.

Britain aims to send a first group of asylum seekers to Rwanda in two weeks' time as part of a policy which the government says is designed to break people-smuggling networks and stem the flow of migrants across the Channel.

Freedom of speech has historically enjoyed strong protection in Sweden. 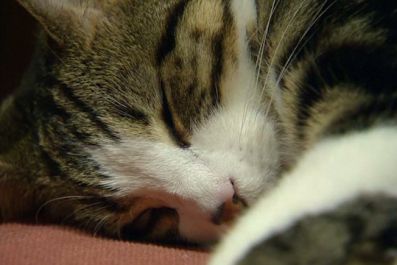