Internet lessons just as important for children as reading and writing, says House of Lords

Major brands continue to distance themselves from Google's YouTube

Over 250 firms have now withdrawn advertising including HSBC, McDonald's and Volkswagen.

We examine the reasons Tim Berners-Lee says his invention is under threat and ask if he's right.

Dex deliberately changed definitions to see if students were using its service to cheat in key tests.

Move over cloud, the future of online file storage could be fog

Around 10,000 films were created covering 210 nuclear tests conducted by the US, which are now being digitised.

All North Korean banks cut off from SWIFT, the digital backbone of international finance

What is my IP address? Here's how to find out

Always wondered what your computer's IP address is? Here's a quick trick to help you find out. 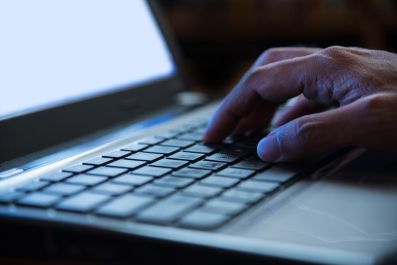 US police can search BitTorrent shared files without a warrant