The new footage that has emerged from the Texas shooting incident shows panic-stricken students trying to flee their school through broken windows.

Two senior Indian bureaucrats posted in the national capital, Delhi, have been transferred to different corners of the country.

The daughter of school teacher Irma Garcia who was killed in last week's mass shooting at a Texas school has written an emotional tribute to her parents.

A small plane operated by a private airline in Nepal that went missing with 22 people onboard was found two hours after the crash on Sunday.

Texas shooter texted friend about his plans minutes before the carnage

The Texas shooter, Salvador Ramos, had told a German girl that he had shot his grandmother and will now "shoot up a elementary school."

A disturbing video of a school teacher brutally hitting a ninth-grade student after the latter dozed off in classroom has gone viral on social media.

Airbnb decides to close down its domestic business in China

China's zero-Covid policy and the subsequent lockdowns have made survival difficult for foreign companies.

A top Ukrainian official has claimed that Russian president Vladimir Putin had managed to survive an assassination attempt two months ago.

As many as 200 rotting corpses were found in the basement of an apartment building in Mariupol.

Male journalists in Afghanistan came out in support of their female colleagues who have been asked by the Taliban to cover their faces on-air. 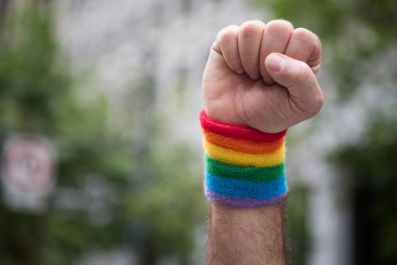