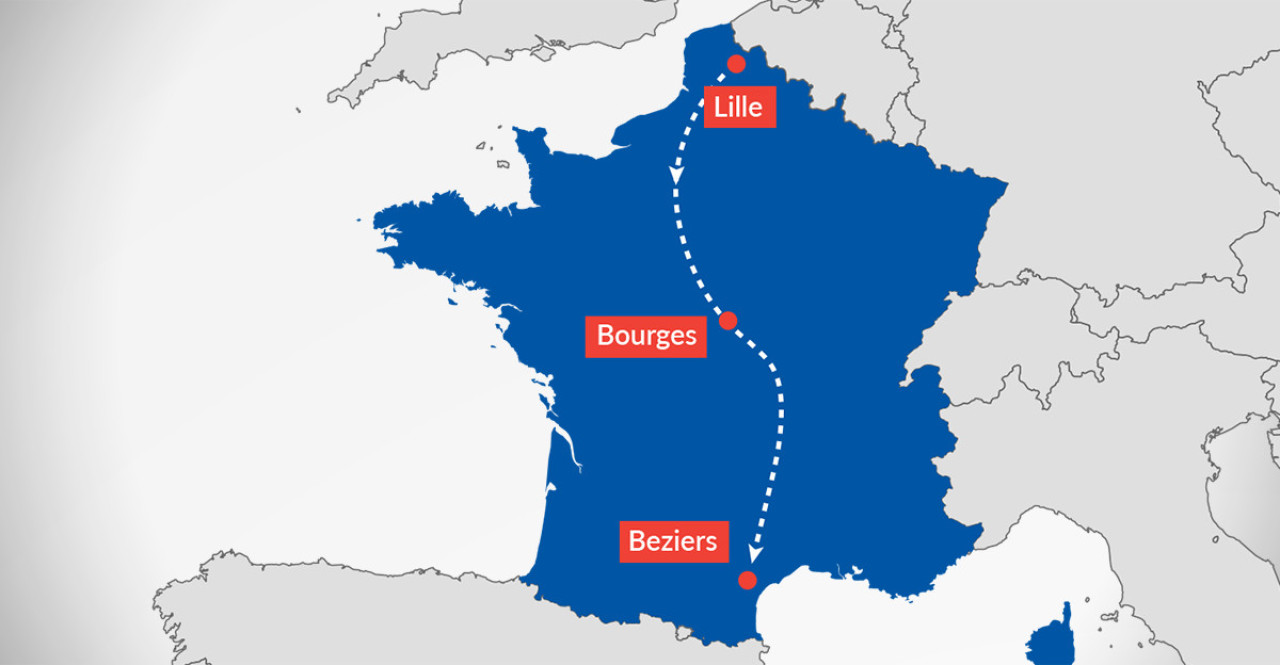 Polls predict Macron will beat Le Pen in the April first-round after a two-week surge in popularity.

Le Pen is an anti-woman candidate, despite her claims to the contrary.

France election: Floundering Francois Fillon repeats 'I am not autistic' in disastrous interview

The pressure group SOS Autism has criticised the candidate's comments as "intolerable."

French president said the French elections will be a watershed moment for the whole of Europe.

Embattled French centre-right contender refuses to stand down over allegations of illegal payments to wife and children.

The presidential hopeful, who is leading current polls, has dismissed the vote as 'political interference'.

Macron has announced a six-tier plan to deliver his vision for France.

Fillon had been seen as the most likely candidate to face off against extreme-right leader Marine Le Pen.

From the far right to fake news, France's election is bitter, chaotic and wide open

Marine Le Pen, Emmanuel Macron and Francois Fillon all have chance of entering the Elysee Palace.

The pair does not want to split the anti-Le Pen vote.

What happens if Marine Le Pen wins the French elections?

What would an anti-EU, anti-US, pro-Russia France look like under Marine Le Pen?

Who is Emmanuel Macron and what does he stand for?

Macron has inspired and energised a large section of French society with his centrist policies.

When is the French Election 2017 and how does it work?

The election will be held across France in April and May 2017.

Who is Marine Le Pen and what does she stand for?

The leader of France's National Front is expected to come first in April polls.

Who is Francois Fillon and what does he stand for?

Macron's party chief has said Russia is intervening in French elections just as it did in the United States.

The far-right politician used an anti-Semitic pun when responding to criticism by a Jewish actor.

The prosecutor has been investigating claims Fillon's wife was paid for work she didn't do.

Marine Le Pen would look to remove France from the single currency in six months if she is elected.

Both companies drew criticism during the US election campaign for failing to curb the spread of fake news.

The unusual romance of presidential favourite Emmanuel Macron and his wife Brigitte.

WikiLeaks' tweets come as many European countries step up their cyber defences ahead of elections.

France seeks to extend state of emergency to July 2017

The emergency status was first implemented after terrorist attacks on Paris in November 2015.

She says "playtime is over" and that foreigners should not expect free education for their children.

Fillon set to go head-to-head with the National Front's Marine Le Pen to be next French president.