The company plans to launch a constellation of thousands of satellites to provide affordable global internet.

Do parents share too many pictures of their children online?

Too much information: Rise in 'sharenting' sees 80% of kids under two have an online presence.

The company, however, has said that moderators were told to keep an eye on politically motivated marketing attempts.

Microsoft's Hotmail and Outlook down: Users across Europe unable to access emails for over 12 hours

The UK and Western Europe were among the worst affected areas.

Nearly half of UK millennials have never sent a handwritten letter

Security experts recommend that website owners who use the Display Widgets plugin uninstall it at the earliest.

The move marks the latest example of a technology company being affected by a geopolitical dispute. 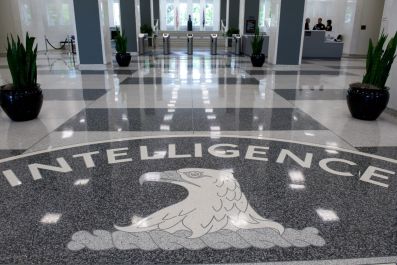