The former Real Madrid forward was linked with a move to Cardiff City before eventually deciding to join LAFC.

The German champions are not interested in giving handouts

Arsenal are willing to let Nuno Tavares leave the club on a temporary basis, but only if they are able to sign a replacement.

The Brazilian has been deemed surplus to requirements

Barcelona will be allowed to sign their top targets once they receive funds from their sale of BLM and future TV rights.

Manchester United's lack of signings has sparked concern with Cristiano Ronaldo with the Portuguese star looking for a way out.

Robert Lewandowski has made it clear that he wants to make a move this summer.

Is Arsenal's double deal in doubt? Talks advance but no fee agreed

Arsenal remain the frontrunners in both the Gabriel Jesus and Raphinha deals, but are yet to agree a fee with Manchester City and Leeds United respectively.

Manchester United have held informal talks with Ajax over a move for Antony in the coming weeks. The player is keen to reunite with Erik Ten Hag in Old Trafford. 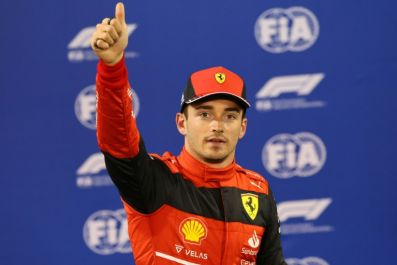