US election as it happened: Donald Trump becomes 45th president of the United States

IBTimes UK followed the latest developments on US election day. 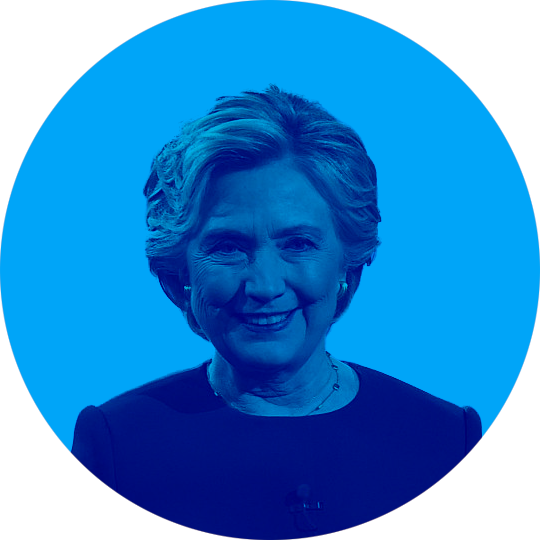 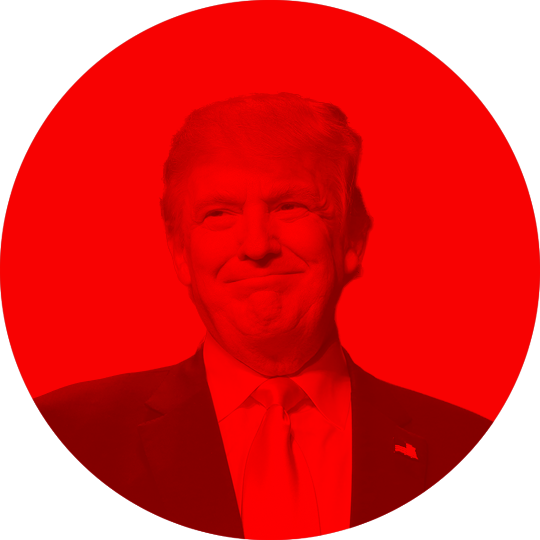 How the campaign unfolded

How the US election is decided

He finishes with: 'I. Love. This. Country' and applause.

And there goes the next President of the United States. Strap in everyone.

Trump now paying tribute to the secret service, who were involved in an altercation with a protester at a campaign rally last week, and the New York police department.

In his acceptance speech, Donald Trump congratulated Hillary Clinton not just for her campaign but for her service.

He struck a conciliatory tone, speaking of Americans of all races and religions and building consensus in a divided country.

"It is time for us to come together as one united people. I pledge that I will be president for all of America and this is so important to me," he said.

"We must reclaim our country's destiny," he said.