Barcelona forward Ferran Torres confirmed that he rejected Real Madrid early on in his career before moving to Manchester City.

Barcelona news: Xavi favourite on the way out as first bid arrives

Barcelona are considering an offer for Frenkie de Jong from Manchester United. The Dutch midfielder remains one of Xavi's favourites but is being sacrificed.

Charles Barkley has questioned the legitimacy of Kevin Durant's legacy after the Golden State Warriors made the NBA Finals yet again without him.

Red Bull is currently leading Ferrari in both the Drivers' and Constructors' championships, but Mercedes are expected to join the fight.

Sergio Busquets thinks there is a communication gap between the club authorities and the players.

What Lewis Hamilton hates most in F1, Nico Rosberg reveals

Lewis Hamilton hates losing, but what he hates most in F1 is to finish behind his teammate according to Nico Rosberg. 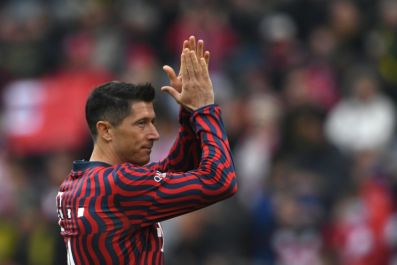