PS5: Sony shares more about first-party exclusives in 2021 and when to expect them

In a new PS5 ad from Sony titled 'New Worlds to Explore', people spotted text below the screen which listed the estimated release windows for several games.

This is a notable development as for the past 10 years, Apple always maintained a spot in the top three rankings.

Aside from its next-generation visuals and performance, the PS5 promises to make gameplay even more immersive.

When the PlayStation 5 was officially unveiled, many were surprised by its size as it towered over every other platform released so far.

The final retail version of the Xbox Series X and Xbox Series S have been previewed by journalists and influencers weeks ahead of its release.

According to Ming-Chi Kuo, only the Pro and Pro Max versions of the iPhone 13 will benefit from the bump in camera specs.

Based on how the statement was worded, there is a likelihood of additional PS5 units being offered online only as a precaution against the pandemic.

For those who are unaware, Samsung occasionally releases premium handsets targeted at China's wealthy consumers.

It appears the majority of Pixel 5 users have noticed what seems to be a manufacturing defect wherein there is a visible gap between the display and frame. 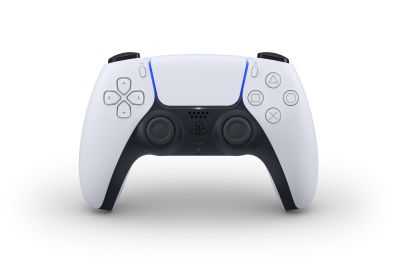 PS5: DualSense praised for immersive features, while teardown reveals how it works