"Baby Shark Dance", the English-language version of the song, clocked up over seven billion views on YouTube at around 0400 GMT on Monday.

It was only a few months ago when it was revealed that the outer shell of the Sony PS5 was removable.

The game's PS5, Xbox Series S, and Xbox Series X version will be available at a later time as a free upgrade for current-generation console versions.

As detailed by the company, the reason behind the new rates is to supposedly deliver more value for its customers in the United States.

California-based Facebook has tightened its rules on political advertising ahead of the 2020 election.

Subscribers should be informed that mmWave 5G is still difficult to implement due to its poor range.

Given all unfortunate events in 2020, many of its followers speculated that it might have been bad news.

Earlier this year, the firm was dethroned by Huawei from its long-held position as the world's biggest smartphone maker.

PlayStation Plus Collection on PS5: Sony talks about how the subscription works

What future PS5 owners should know is that all of the PS4 titles listed will be free of charge for those with active PlayStation Plus subscriptions. 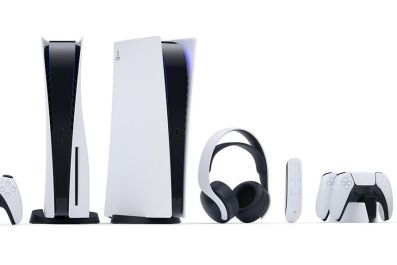 PS5: Sony's next-gen console might not fit most home entertainment setups due to its size