Oscar-winning Canadian screenwriter and director Paul Haggis is under house arrest in southern Italy on charges of sexual assault and aggravated personal injury, accusations that Haggis denies, his lawyers said on Monday.

The defender may take legal action against those spreading slanderous reports about him.

The singer was at the height of her career when she performed during the Queen's Diamond Jubilee celebrations in 2012.

The model and the "Pirates of the Caribbean" star were in a relationship between 1994 and 1997.

The woman is accusing the couple of stealing her eggs

The actress said she fought hard to be in the "Aquaman" sequel because Warner Bros. did not want her in the film.

The exes are "slowly figuring things out" in their co-parenting relationship but are not romantically involved. 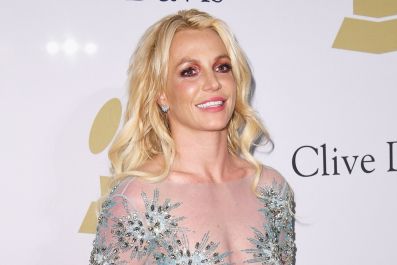