The energy business is lost under Tesla's leadership.

The ride-hailing company's stock could initially trade for as much as $68 per share.

Snap might introduce a Snapchat gaming platform next month

Will integrating video games into Snapchat lock in more users?

There's no alternative to the Boeing 737 MAX

While two of the aircraft have crashed in the past five months, the long-run impact on the aerospace company's financial performance is likely to be fairly small.

In a series of tweets Tuesday, a British traveler called out Thomas Cook airline staff, who she claims harassed her and verbally abused her after she boarded the plane from Birmingham.

Business with Huawei: To do, or not to do, that is the question

Two indictments have been filed against China's Huawei Technologies, the world's largest telecommunications equipment manufacturer, with criminal charge alleged by the United States of America.

Jeffrey D. Camm writes about how manufacturing managers can leverage their data with prescriptive analytics for increased profitability.

The Samsung Galaxy Fold will force Apple to respond with a similar device. 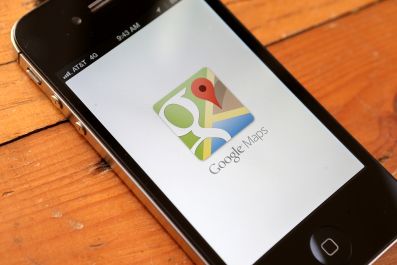 Google Is The Biggest Factor Behind Apple's Services Revenue Growth