Air France has suffered a significant reduction of its services, which resulted in high operating losses.

Samsung Electronics shares closed down 0.2 percent in Seoul at 50,000 won.

The airline was more than Aus$5 billion ($3.2 billion) in debt and had appealed for a Aus$1.4 billion loan to stay afloat.

All carmakers suffered, but Fiat Chrysler saw the worst drop, at 76.6 percent.

Samsung Electronics shares were trading up 1.7 percent on Tuesday, having fallen nearly 20 percent from a record high in January.

Since the start of the virus crisis, Corona beer has been the punchline of jokes and memes.

The carrier had so far operated 650 rescue flights.

Huawei's chief financial officer Meng Wanzhou was arrested in Canada in 2018 on a US warrant.

It faces uncertainties caused by the grinding US-China trade war, Britain's departure from the European Union and now the deadly new coronavirus in China. 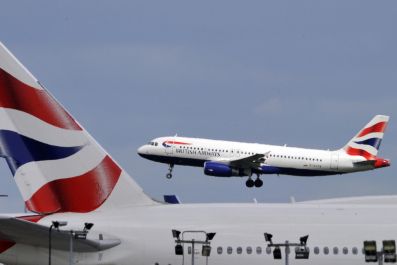