A US-based wind energy firm has been slapped with $8m fine after at least 150 eagles were killed at its wind farms in eight states over the last 10 years.

Former US President Donald Trump's social media app Truth Social which was launched in February, has been termed a "disaster," by experts.

Amazon's exceptional growth relies heavily on the massive data it manages to collect from its customers through its devices and services including its website, shopping app, the Kindle e-reader, the Ring doorbell, and Echo smart speaker amongst several others.

Indonesia vies to be new rocket launch site for SpaceX

SpaceX has had prior working experience with Indonesia in 2018, when the company launched Telkom Indonesia's Merah Putih satellite into orbit, using its Falcon 9 rocket from Cape Canaveral Air Force Station in Florida. 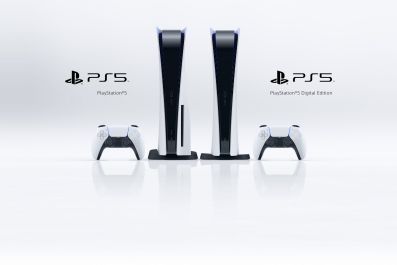