AliveCor alleged that the Apple Watch Series 4's ECG functionality infringes on three of its patents.

Unfortunately, shoppers who want to get the iPhone 12 will not likely see any price adjustments this Black Friday.

Although the cause is yet to be identified, it appears incidents are isolated to units sold in South Korea.

A similar situation occurred in 2014 wherein Apple suddenly dropped Fitbit products from its online store ahead of the launch of its own wearable.

In an attempt to address the aforementioned issues, Apple released iOS 14.0.1, but some issues still persist.

The new features that shipped along with WatchOS 7 include sleep tracking, handwashing detection, and more. 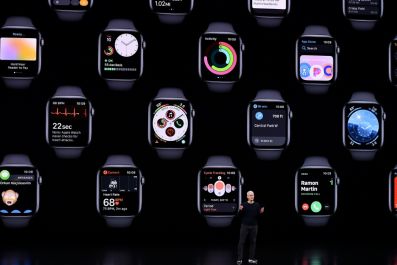